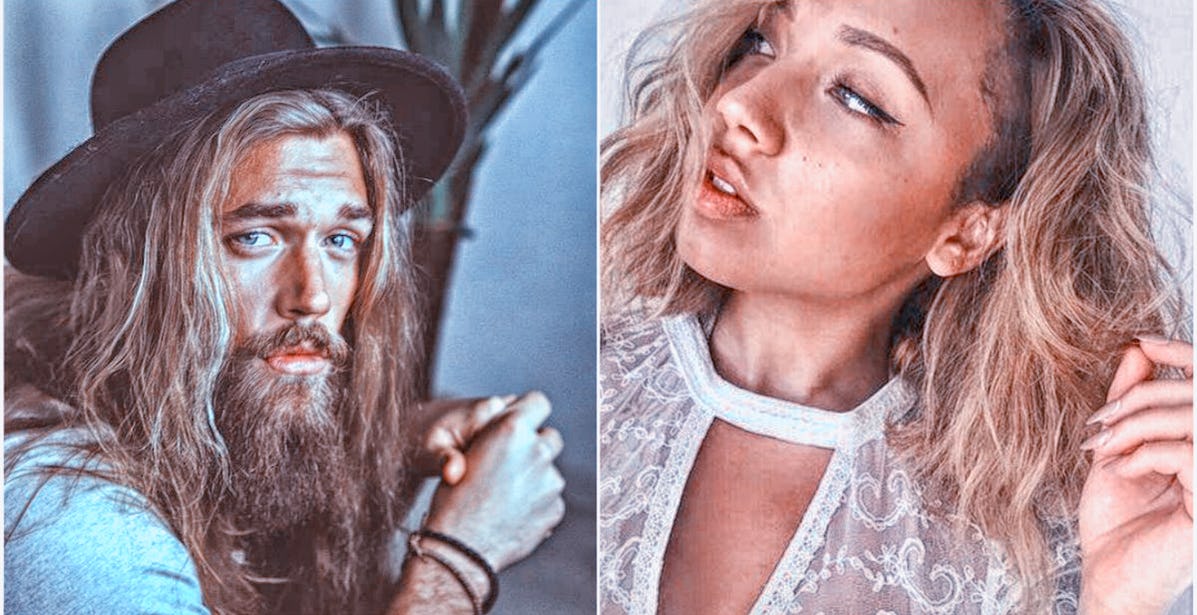 We’re all familiar with the national and ethnic discrimination that society embraced in the past. In fact, it’s continued to affect us in the present. But there’s a new type of discrimination that’s been popping up called “Lookism” and it suggests that people considered less attractive are in for a rough patch.

A US survey has uncovered a new form of appearance discrimination that is hitting the brakes on less attractive people who are trying to become successful in their careers and life in general. It’s called Lookism, and it reared its head in 2016 when a female employee was sent home without pay because she refused to wear high-heeled shoes. Most of us have to adhere to a specific dress code at work, but being forced to wear a specific garment for the sake of appearance may be going too far.

Studies conducted at the Massachusetts General Hospital, Harvard Medical School, and Massachusetts Institute of Technology have shown that the brain regions often activated when we’re hungry and see food also activate when we see beauty. Essentially, scientists believe that attraction is not a social thing, but a biological one.

The halo effect occurs when we look at someone who is attractive. Our brain automatically deduces that they are talented, smart and kind simply because of the way they look. A person with a symmetrical face might look healthier. Attractive strangers might look trustworthy. Good-looking professors can even motivate students to study harder. It’s why advertisement agencies and the TV and film industries use perfect looking people over realistic-looking ones.

Recruiters tend to look at candidates who are more attractive. If there are two resumes that they can’t decide on, they’ll pick the one who is more attractive. In the same regard, political candidates are likely to get 20% more votes even if what they represent doesn’t match all of the voters’ ideals.

Attractive men tend to earn about 4% more than their less attractive counterparts. The latter usually winds up paying 13% of their earnings as fines. On the other hand, attractive women receive 8% more money while women deemed unattractive by society pay about 4% of fines out of their income.

Real estate agents who are attractive use their appearance to appeal to potential clients who are looking to rent or buy an apartment or a home. They also wind up earning a whole lot more money than the agents who are believed to be unattractive.

Professor Renee Engeln has spent 15 years researching why people yearn to be attractive and believes that this growing beauty cult is a psychological illness of human society that can lead to cognitive impairment, loss of time and money, eating disorders and even depression. But at the rate humanity is going, lookism will definitely overshadow all other types of discrimination.