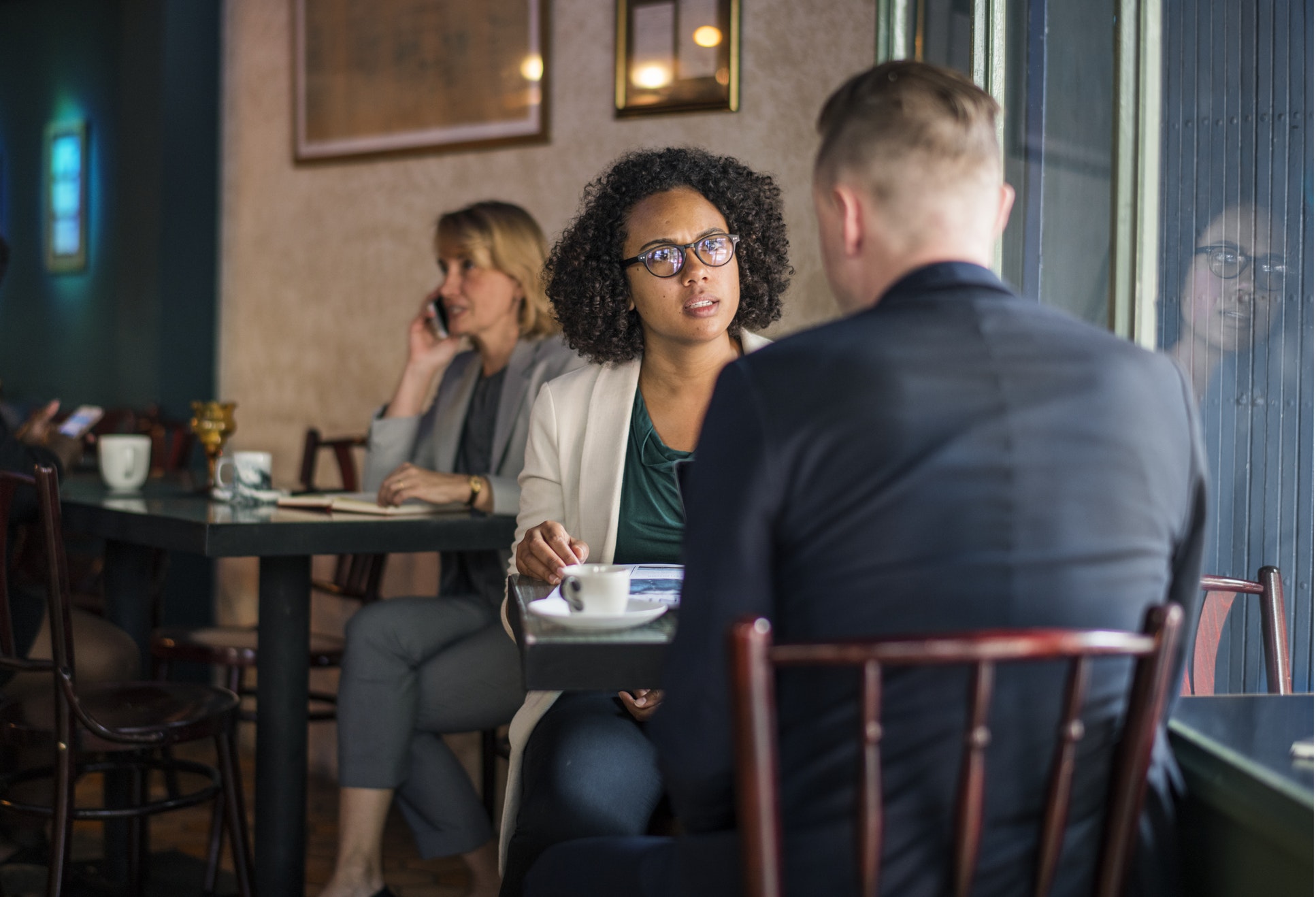 Professionals are able to manipulate people and avoid being tricked by others all at the same time. But how do they do it? Easy! They use a couple of simple psychological tricks. But lucky for us, even non-professionals can use these psychological and neuro-linguistic programming tricks, too. They work so well you’ll start to think of yourself as a master manipulator… not that you should! But if you want to get Michael from work to cover your shift, then you might just get away with it.

Nod When You Ask Questions

Restaurant employees often nod their heads to get clients to buy more food. So next time you want to get a yes out of someone, nod your head subtly when asking a question. You’ll never hear the word no from anyone ever again.

Get Someone to Try Harder

People are a lot like children. If you tell them they can’t do something, they’ll try ten times harder to prove you wrong. Give it a shot and you’ll see how easy it is to trick someone into doing something you actually want. Heck, this trick has the power to work even on the most hard-headed individual.

Get Employers to Remember You

People tend to remember the beginning and the end of the day, but everything in between is nothing but a blur. So, next time you schedule a job interview, make sure you’re either the first or the last candidate, so you won’t be forgotten.

If Someone’s Staring At You In The Subway, Look at Their Shoes

If someone seems to be trying to intimidate you in the subway by staring at you, mess with their head and look at their shoes. Whatever you do, don’t look away. It’ll drive them nuts trying to figure out why you’re so obsessed with their shoes. But refrain from doing so if you feel like whoever’s staring at you might be doing it for the wrong reasons. If so, move away and sit down closer to people.

Bring a Water Bottle to Your Speech

The next time you need to make a speech at school or at work, bring a water bottle with you. If you lose your train of thought, you can pretend to take a sip of water while you figure out what to say next. No one will know you were momentarily stumped.

We all have that one person we don’t get along with at work. If that person tries to get into an argument with you, drive them mad by giving them a compliment. Saying something nice to them will throw them off their game.

Yell When the Alarm Clock Rings

Next time your alarm clock goes off, make a fist and yell “Yeah” with a lot of excitement. We know your first instinct is to hit the snooze button. But trust us! This will make you feel energized and tempted to get the day started. If you don’t feel it yet, just fake it! Sometimes faking it really does the trick!

Look at the Middle of Their Forehead

If you really want to make someone feel uncomfortable or awkward during a conversation, try staring at the middle of their forehead. They’ll get so paranoid they’ll start wondering if they’ve got a zit or something.

Never Ask a Guy “Could You…”

If you ask a man to do something, don’t start by asking him, “Could you” because this insinuates that they have a choice in the matter. Rephrase your request with something like “Please, go to the grocery store and buy some more toilet paper.” You’d be surprised by how easy it is to get someone to pick up a tub of ice cream on the way to work!

Build a Relationship With Someone

If there’s someone at school or at work that you really want to talk to, break the ice by asking them to explain something you may already know the answer to. This will allow them to see you in a different light. At the very least, they’ll know you actually exist.

If your boss just offered you a low salary or you got a nice offer but want more, try this little trick. Pretend like you’re disappointed, (even if you probably are!) If the other person wants to do business with you, they’ll give you a better offer because they probably fear they’d lose you unless they work under your terms. Give it a shot!