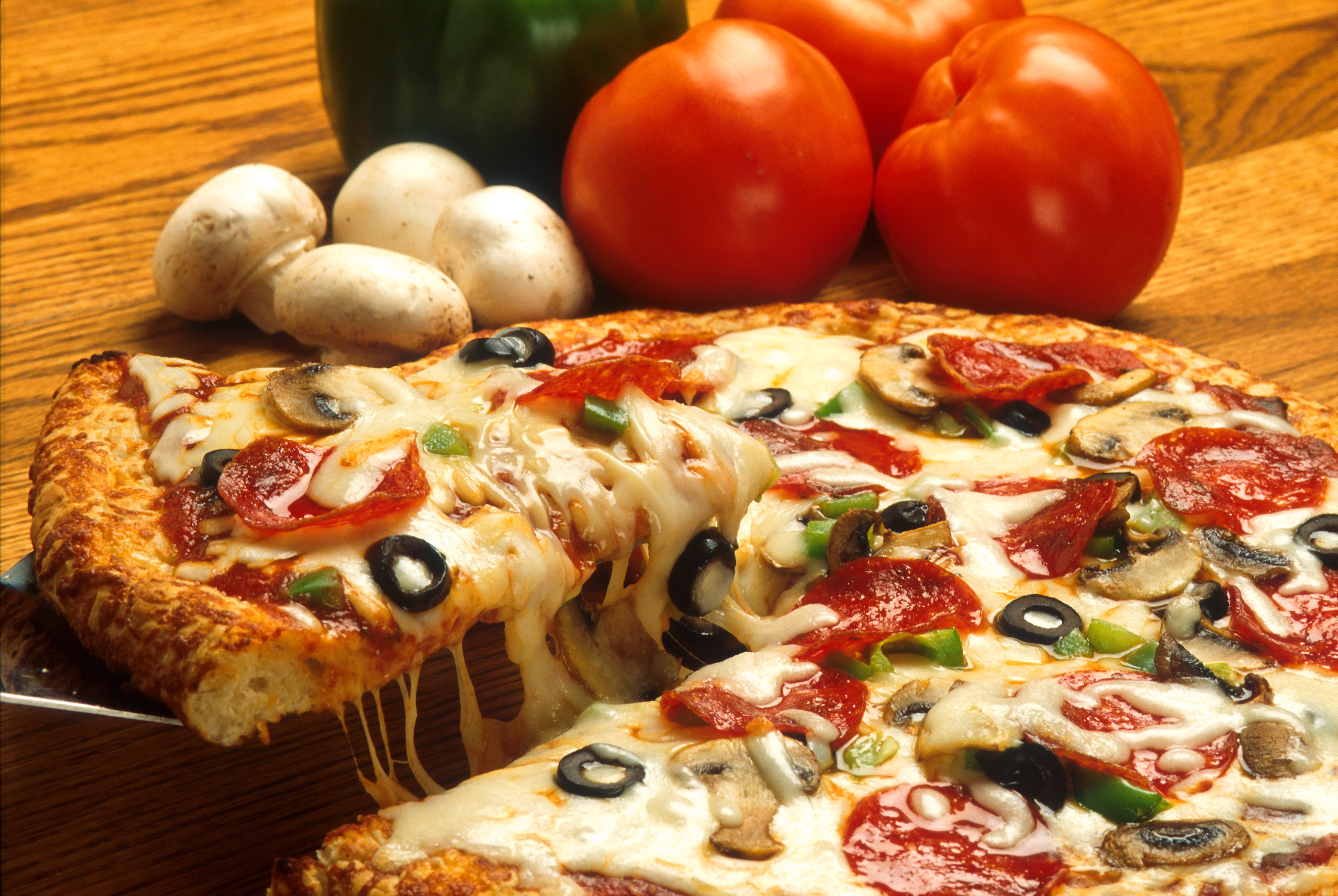 As Michael Scott called it on The Office, pizza is the “great equalizer.” No matter who you are or where you’re from, odds are you enjoy eating a slice of your favorite pizza. Of course, different cities and countries throughout the world tend to put their own unique spin on pizza. The results of which are equal parts fascinating and delicious.

Argentine pizza bares some similarities to traditional pizza, although it’s typically made with a thicker crust called “media masa.” There are also a few unique styles that are unique to Argentina, including (pictured), which includes cheese in between two layers of crust and onions on top. It’s also worth noting that Argentina is a country that loves its pizza. The capital of Buenos Aires is said to have the most pizza bars per capita in the world.

The Aussies make their pizza much like Americans do. They use sauce, cheese, and then toppings like chicken, bacon, and ham. The Aussies also like putting seafood on their pizza, which makes sense for them. However, they will also make gourmet pizza using toppings that are more native to Australia, including the crocodile pizza pictured. Australians may also put kangaroo or emu meat on their pizzas, as well as bocconcini cheese, dill, and mangoes, among other toppings others might consider a little odd.

Pizza has become big in India, and naturally, they put their own spin on it using a lot of spices. In India, it’s common for the Parmesan cheese to be replaced by various spices. They will also use ingredients that are more common in India, especially vegetables. However, they will also cook up pizzas with a little meat like the tandoori chicken pie pictured.

The pizza in Indonesia may look like any other pizza, but the toppings are out of this world. Not surprisingly, their pizza is a tad spicy. For instance, they may put hot Balado chili peppers onto a pizza alongside either chicken or beef. There are also pizzas featuring rendang, a spicy meat dish that’s one of Indonesia’s official national dishes.

Okay, ordering Mexican pizza at Taco Bell or another chain doesn’t do justice to an actual Mexican pizza. The specific ingredients depend on the chef and those eating it, but jalapenos, avocado, chili pepper, corn, chorizo, shrimp, beef, and scallops are all on the table. Then we can start talking about the cheese options. Of course, mozzarella is on the table, but Oaxaca and pepper jack are far more common on a Mexican pizza.

Finally, there is the classic Neapolitan option from Italy, the birthplace of pizza. An authentic Neapolitan pizza from Italy will keep it simple with tomatoes and mozzarella. However, where precisely in Italy these ingredients come from is a big deal. After all, not all tomatoes are created equal, and as always, it’s the quality of the ingredients that make a good pizza.