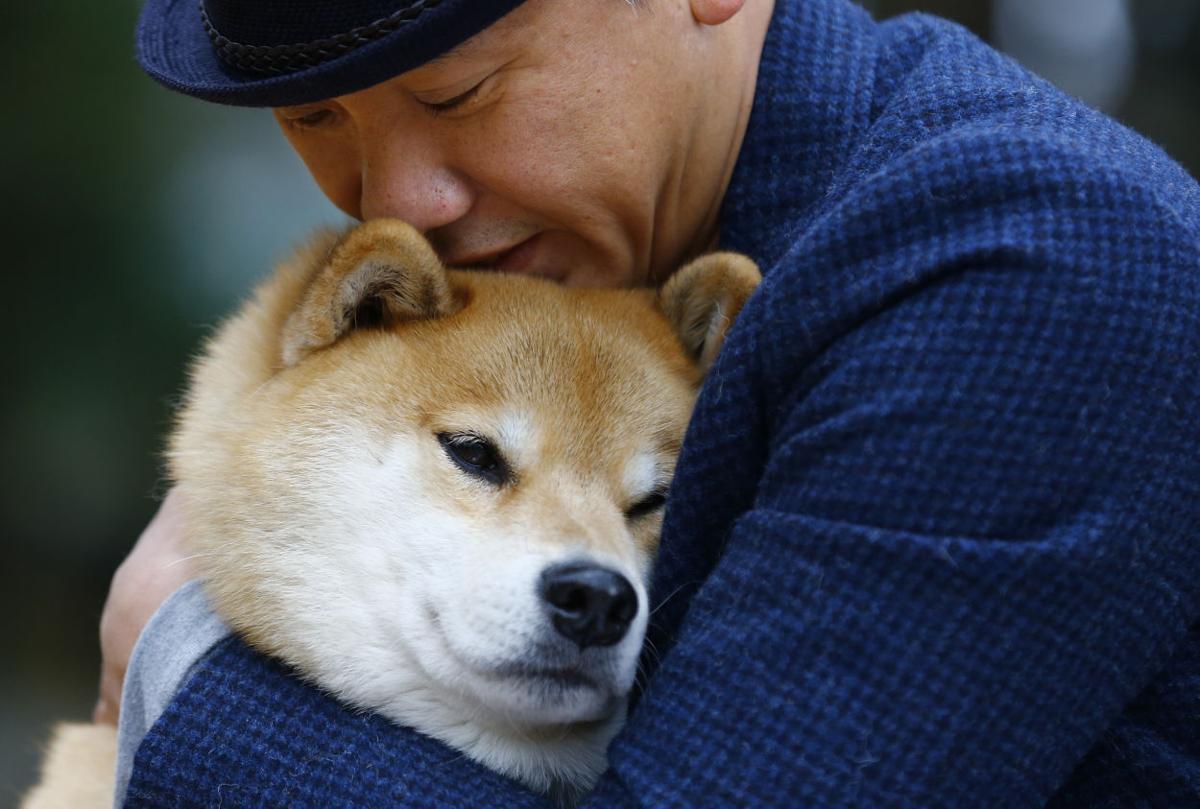 We already know that people can be major influencers on social media, but it turns out that animals can be too. Animal influencers are the latest in social media trends. They catch their audiences’ attention quickly and make them fall head over paws in love with them. In fact, it’s their influence that has allowed their owners to collaborate with major brands and earn a profit in the process. So here are some of the most adorable pets that became Instagram influencers.

@JiffPom is an adorbs Pomeranian dog with 9 million followers on Instagram. His biggest audience lives in India, Mexico and the USA and range in ages 18 to 34. But he uses his cuteness to collaborate with brands like Primark and EA. Take a look at his page, and you’ll see why everyone loves this dog so much.

@Nala_cat has partnered with tons of pet product brands like Sleepypod, Petsafe and Friskies. 51% of her audience includes ages 25-34 and her 4 million Instagram followers live in Russia, Brazil and the USA. The Siamese cat is also a Guinness world record holder according to her Instagram profile.

@Itsdougthepug seems to resonate with people, which explains why he has 3.7 million followers on Instagram. His owner, Leslie Mosier published a book called “Doug the Pug: The King of Pop Culture,” which is now a New York Times bestseller. You can even buy Doug the Pug t-shirts, mugs, phone cases, and plush toys.

@Marutaro is a Shiba Inu from Japan and is the epitome of fluffiness! His 2.5 million Instagram followers can’t wait for his next photo or video. He has collaborated with big names like Honda, Bookings, and Haagen-Dazs. He’s also considered to be Japan’s second most popular Instagrammer. You can also buy some of the cutest merchandising from his official shop.

@Realgrumpycat might look grumpy, but she will give you a reason to smile. She’s known as the world’s grumpiest cat on Instagram but her 2.4 million followers all grin and laugh when they see her posts. She’s currently doing a limited-edition celebrity collaboration. So, if you want to smell like kitten fur then check out some of her roll-on perfume oils and cologne sprays at Demeter Fragrance Library.

@Marniethedog might be 17, but this Shih Tzu is certainly not ready to retire. Most of her 1.9 million Instagram followers know her as the pooch with a vestibular disease which causes her head to tilt to the side. But she’s collaborated with brands like Tinder, Nissan and PetSmart, so she seems to have the soul and the energy of a young pup!

If you’re looking for some joy and laughter then look no further than @Tunameltsmyheart.  This adorable Chiweenie with a serious overbite is an animal rescue ambassador. He has also worked with brands like Gurney’s Newport, Zappos, and Petfinder and has 2 million Instagram followers to boot!

People seem to be falling in love with this domesticated wild animal. He was rescued from captivity and has now been dubbed the happiest fox in the world. @Juniperfoxx has 2.7 million followers on Instagram. He even has a website where you can order a book, pins, paintings, sweaters and so much more.

Aside from being an ambassador for the pet food brand, Halopets, @Iamlilbub has 2.1 million Instagram followers. She’s also a film star. The adorable kitty with the big doe eyes starred in a documentary called “Lil Bub & Friendz,” which won the Tribeca Online Festival Best Feature Film.

@Loki_the_wolfdog has 2 million Instagram followers and it’s easy to see why. His cuteness knows no bounds! He’s also quite an influencer. You can go on the site Loki Naturals to watch a video about him, read his blog and even purchase Loki Love Biscuit for your pets, which will ensure your four-legged friends remain healthy for years to come.

@Realdiddykong are two monkeys who are considered the most famous of their kind. They were featured in a LADBible’s video in 2016 and now have 1 million followers on Instagram. So far, the monkey besties have worked with brands like The Klique App which raises money for animal charities.